Get to know what Collins House Online is all about.

What is Collins House Online?

Collins House Online is a simple way for everyday Australians to access diversified portfolios that are professionally managed and low cost.

At Collins House Online we offer the choice of 6 different investment portfolios including;

You choose the portfolio that best suits your risk profile and time horizon. It’s as simple as that.

Collins House is managed by Dominic Alafaci, one of Australia’s most respected, independent financial advisors who has been providing investment and financial advice since 1999.

Our fees are low, meaning more money stays in your pocket.

Open your account in under 5 minutes and start investing with as little as $5,000.

There’s no commissions or kickbacks for us. We’ve been providing independent advice since 1992 and it’s always in your best interest.

You can keep track of your portfolio 24/7 via our app or the client portal which includes full reporting capabilities and annual tax statements.

What am I invested in?

Investing doesn’t need to be complex and intimidating. Collins House Online offers a complete investment service thereby taking the stress out of investing.

At Collins House Online we provide… 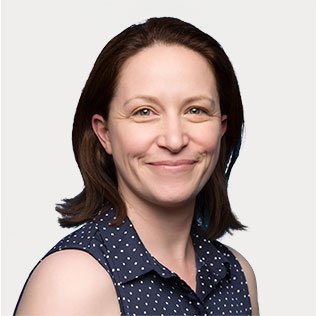 Before joining Collins House in 2011…

Before joining Collins House in 2011, she commenced her career in Financial Services in 2001 in the United Kingdom. Between 2004 and 2010 she was employed as an Independent Financial Advisor with UK Chartered Firm, Firth & Scott Financial Services Ltd. Returning to Australia in 2010, Kate worked in the Private Wealth division of the Commonwealth Bank in Melbourne.

Kate assists clients to achieve their lifestyle and financial objectives in a professional, personalised and ethical manner. 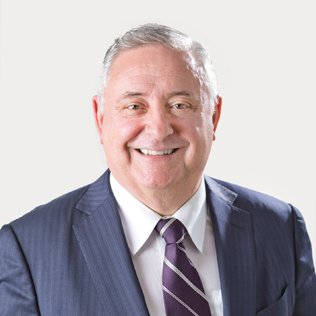 Dominic established Collins House in 1999 to create a multi-disciplinary financial advice firm that today is one of only a handful that specialises in providing Independent Financial and Investment advice.

Dominic commenced his career in Financial Services in 1981 as a Registered Tax Agent and Insurance Advisor prior to providing Investment and Superannuation advice from 1984 onwards. He was a State Councillor of the Financial Planning Association of Australia Ltd (FPA) from 1994 to 1997, and honorary treasurer of the Monash Alumni Association Inc from 1994 to 2002.

He was a Senior Advisor at Deutsche Bank Financial Planning (formerly Bain & Co) between February 1988 to October 1996, and Victorian Manager of Financial Planning for HSBC James Capel from November 1996 until February 1999, when he established Collins House Financial Services Pty Ltd which held its own AFSL until 2008. He is the Responsible Manager and Managing Director of Collins House Private Wealth Pty Ltd AFSL 449 146.

He appears regularly on Melbourne’s Radio 3AW which he has held for more than 14 years and presents the Australian Business Report weekday morning at 6.30 am and was awarded Life Membership of the FPA in November 2008.

Author of: “Grow Manage & Protect your Wealth – 17 Tips You Can’t Afford To Ignore.

Simon is a Certified Financial Planner and holds a Graduate Diploma in Applied Finance and Investment. Simon has 25 years experience prior to joining Collins House.

Simon enjoys working with people from all walks of life and better assisting clients by providing tailored strategic investment advice to help them achieve their financial goals.